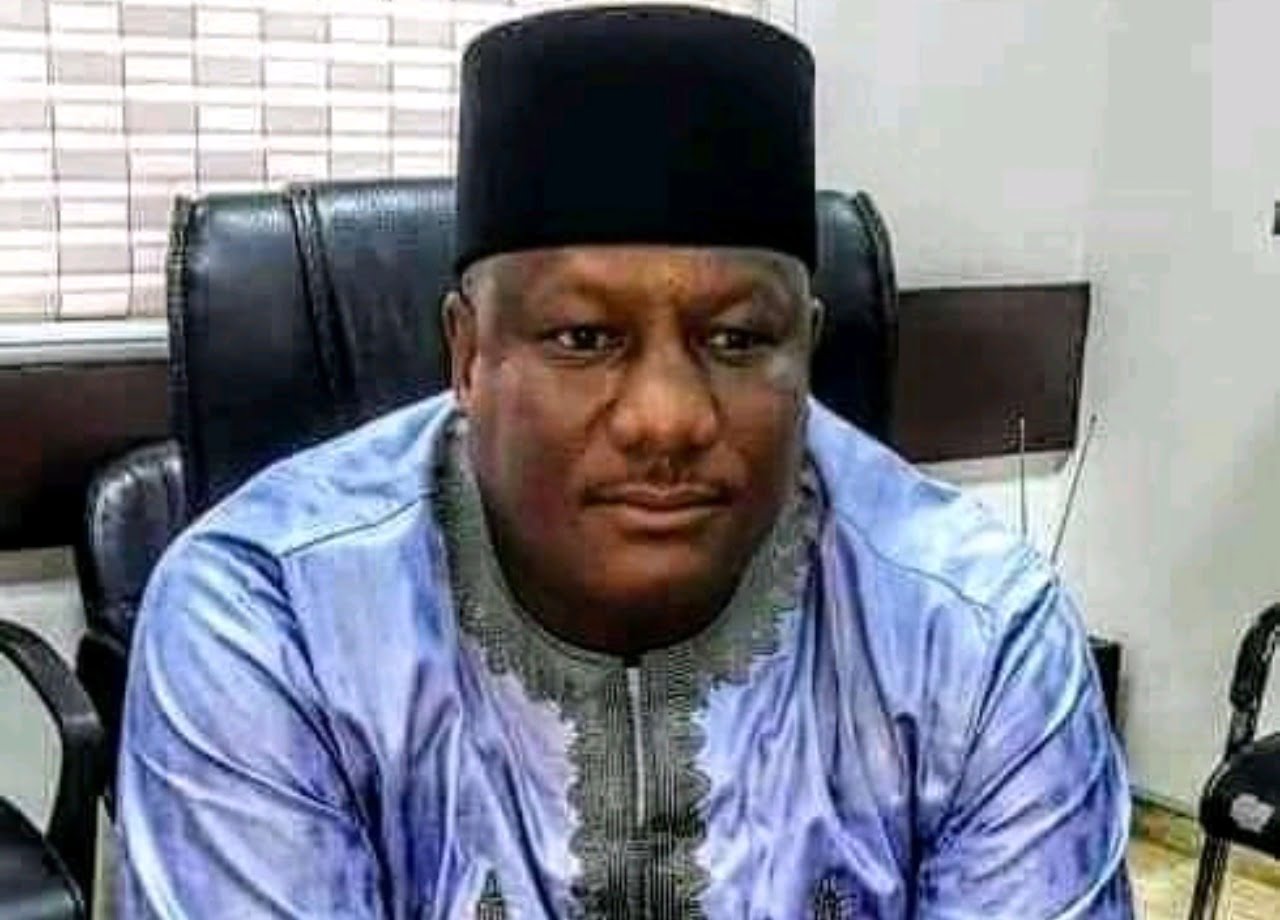 A member of the Adamawa State House of Assembly, Musa Umar who got into the House in 2019 under the All Progressives Congress (APC) has defected to the Peoples Demicratic Party (PDP).

This move gives the PDP, the governing party in the state, a further, though still little edge, over the main opposition APC. Both parties had constituted the 25-member House on the ratio of PDP 13 members, APC 12, but this ratio is now to be PDP 14, APC 11.

Hon Musa Umar, famousely called Bororo and representing Mubi South in the Adamawa House of Assembly, would be seeking to go to the Senate come 2023 under his new party.

Bororo, who made the revelations and attributed his departure from the APC to “lack of fairness and inclusion in the just concluded APC ward congress,” told the media that APC officials excluded him from happenings in the party system.

He said he would be happy with Governor Ahmadu Fintiri who carries him along and gives him considerations in what he does.

“I m tired of the injustice that’s in the APC family, they have been excluding me from so many of their functions, I have gone, gone to PDP for good,” Bororo said.

Sources in the House of Assembly told our correspondent Sunday afternoon that, indeed, the House was expecting a letter from Musa Umar regarding his change of political affiliation.

The APC, however, sees Bororo’s departure as a welcome and long foreseen development.

He said, “For a very long time, he has not been part of us. We have known that before now. He sold our mandate in a cheap platter of gold, but it does not border us a bit. It’s an anticipated move and never a surprise to anyone of us in APC.”